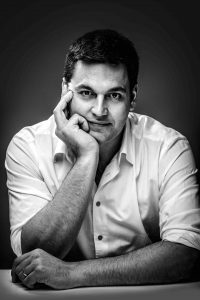 Degree in Industrial Design in 2012 at the Faculty of Architecture in Florence, with the thesis ” residential module for tourist accommodation area ”. After the thesis, he undertook a period of training at his architecture studio MIMESI62 where he tried his first projects with Interior Design. Later he began to collaborate with the ZPstudio architecture firm, where he took part in the development of interior projects such as the Hotel B & B Alfieri in Florence and the competition for the preparation of the Normale library in Pisa, ranking in 2nd place. In 2014 he began to collaborate with the MACDESIGN studio in Viareggio, which allowed him to work in the field of industrial design at 360 °. In 2017 he decided to have an experience at the well-known Industrial Design studio of Padova AMVdesign. At the beginning of 2018 he decided to open his own studio in Pisa, dealing mainly with Interior, Industrial and Yacht Design.